17 reasons: why you should be proud of Pakistan

Looking for the reasons why you should be proud of Pakistan? Let’s forget every negativity that some local and international media portray. Next time there is so much anxiety due to what’s going around, just think of these 17 things for bringing a smile back on your face.

Let’s start with some stats. Pakistan is a South Asian country, and it is ranked seven in the list of most populous countries of the world and 33rd largest country by size. Pakistan is not only a Nuclear power but also a declared Nuclear state. 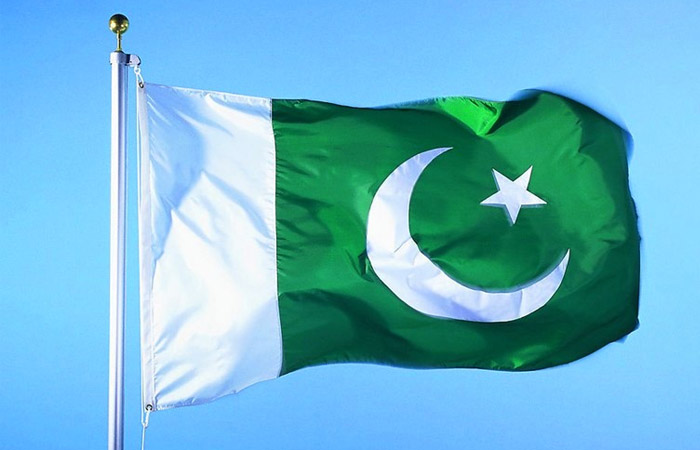 World’s largest volunteer ambulance service is Edhi Ambulance which was started by A. Sattar Edhi (late) a social worker of international fame.

While Pakistan’s national game is Hockey. Moreover, people are a great fan of Cricket, but Pakistan is one of the biggest producers of Soccer balls and footballs. Sialkot city is known as the sport industrial city of Pakistan.

The Next Eleven (known also by the numeronym N-11) is a group of eleven countries which was identified by Goldman Sachs (an investment banker) and Jim O’Neill (British Economist) in a research paper that these countries have a high potential of becoming largest economies of the world in 21st the century along with BRICS.

Khewra Mine is the world’s second-largest salt mine, located in North of Pind Dadan Khan Pakistan. 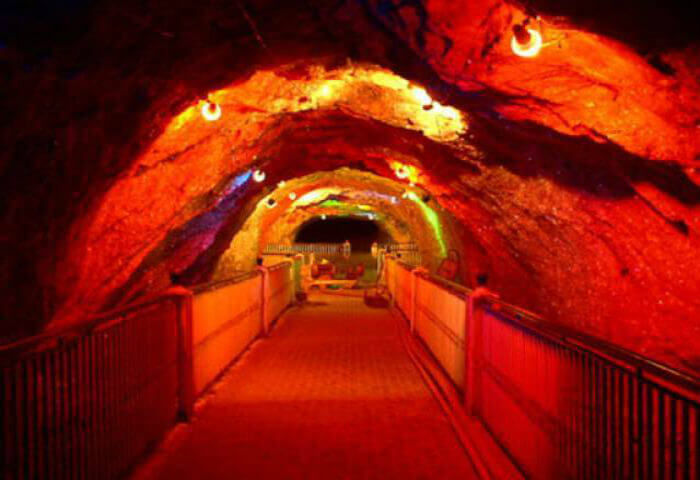 Pakistan holds 4 out of the top 14 highest peaks of worlds. While the second highest peak of the world, K2 is also in Pakistan.

Siachen Glacier is one of the highest battlefields in the world. Where Pakistan and India have fought since 1948. Both states have their permanent military troops there.

Pakistan is the only Nuclear Power in the Muslim world, while at number 6 in world’s 9 Nuclear powers list.

Jahangir Khan and Jansher Khan of Pakistan are world’s top players of squash. Jahangir Khan remained unbeaten in 555 consecutive squash matches, which is a world record. They are considered the legends of squash by the world. Combined they won 14 world opens. Pakistani players have won Squash World Open 17 times, British Open 12 times.

The first PC virus that attacked MS-DOC is called Brain. It was made by two brothers, Basit Farooq Alvi and Amjad Farooq Alvi, from Lahore, Pakistan in 1986. 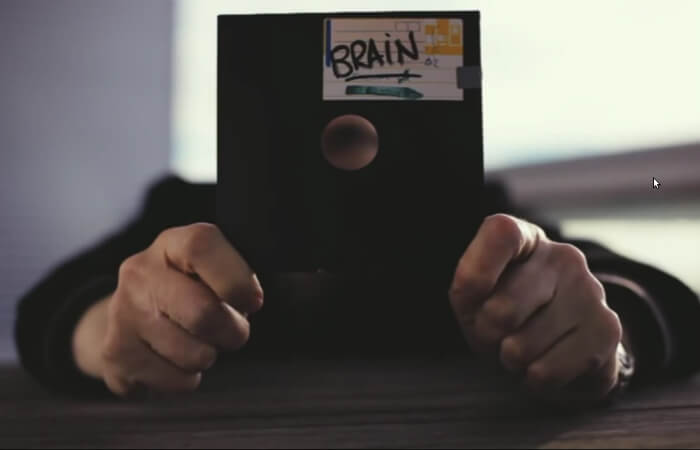 Air commodore Muhammad Mahmood Alam (late) has a world record of shooting five planes in less than a minute. 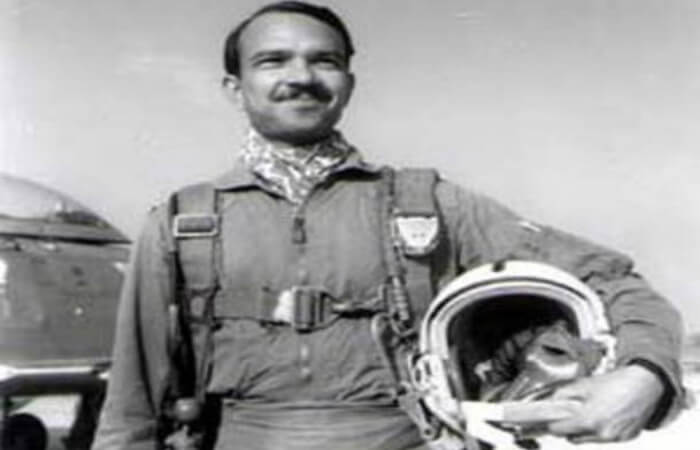 Highest Polo ground in the world

Pakistan has the highest Polo ground in the world in Gilgit Pakistan. It is also called the ‘roof of Pakistan’’ elevated at 12,200 feet.

Pakistan ranks 63 in the list of countries by Industrial growth rate.

According to a poll conducted by the Institute of European Business Administration Pakistan ranked number 4 in the list of most intelligent people.

They are noٹ wrong indeed as we have Fatima Khulood Zia, the 6-year-old girl who qualified MENSA test from Pakistan. Moosa Feroz Tara who qualified World Online Maths Competition, when he was 11 in 2012. Muhammad Haroon Tariq who made six world records by getting a total of 87 A’s in A-Levels, O levels, and IGCSEs. Last but not least Arfa Kareem (late) the youngest Microsoft

Pakistan has the second-largest Muslim population in the world after Indonesia.

There is no dearth of talent in Pakistan. This Pakistani girl from Karachi who is just 12 years old has been selected by NASA for the internship.
Read more
Feature

With the help of educational videos, a young Pakistani is changing the lives of underprivileged children. Check out how he is continuing the mission
Read more
Guide

5 Pakistani non Muslims who have made Pakistan proud

Jeremy McLellan is physically in America, but his heart stays in Pakistan

Jeremy McLellan is back in the U.S.A, but his heart will always remain partially Pakistani. He learned so many things here and made many friends
Read more
Feature

Jeremy McLellan is a stand-up comedian from Charleston and is currently touring Pakistan for shows. He is loving this country!
Read more