Does it sound correct to find a brand new car at a price tag of PKR 50,000? Honestly, even the flagship mobile phones are even costlier. However, a not-so-famous seller recently tricked people into believing NK Smart Car was available for this unbelievable price tag.

If you are only interested in this car’s price, jump to the segment below and save time.

Forget about the price, for now; the NK smart car works on the battery instead of conventional fuel. Since there is no engine, there is no need to change oil, filter, or any other component that traditional car owners usually do regularly.

These vehicles are commonly called mini electric cars or urban microcars, but Khurram Aftab, the sole agent of this Chinese manufactured car, likes to call it NK Smart Car, whom we came across after a Facebook post raised our curiosity.

“My idea for introducing the smart car in the Pakistani market was to make the lives of people hassle-free who frequently buy fake parts for their vehicles and keep wasting their time and money. This mini car does not need oil and air filters because it runs on a battery. The concept is to save time and money.”, Khurram told while explaining his product.

Khurram believes that people should convert to environment-friendly solutions. He says that Pakistan’s air pollution is increasing because of plenty of rickshaws, taxis, and heavy buses on roads congested.

“An average vehicle keeps consuming petrol/diesel even when it is at a signal, whereas NK Smart Car stops using battery power whenever it is stationary,” he continued.

So what’s the real price of this mini car?

NK Smart Car is nothing new as we usually see such electronic vehicles on Airports, Hotels, and Golf Courses in various countries. So first thing first, the price is no way PKR 50K. It sounds like a marketing gimmick for getting a massive response from the buyers.

In reality, Khurram had announced that the first 100 buyers could book it for PKR 50,000 and the remaining to be paid later.

The price is very high for a car made of fiber and can accommodate only two persons. The Facebook fan page of NK Smart Car also displays dozens of comments from the public who disapprove of the price the seller is asking for the vehicle.

According to him, his car is better than Suzuki Mehran in the economy.

“If you purchase Suzuki Mehran for a price of PRK 0.7 million, you will have to keep dealing with various factors as it needs a lot of maintenance, which is not the case with this smart car,” Khurram argued.

The battery is the major component of this car, which has a lifespan of 500 charges. After that, you will need to buy a new one for PKR 7000.

Although the seller tries to convince about the performance, however, there are various unanswered areas;

The battery of the smart car takes 4 to 7 hours to get charged fully. There are no charging sockets available in public parking places, unlike the developed world where electronic cars are a part of routine life. On longer routes, you might not find a charging socket easily.

There is no workshop or parts available in the market, although Khurram says that he would provide home service if there happens an issue with the car.

Any car that comes on roads has to get prior approval from the Engineering Development Board (EDB), which endorses the safety and specs of the vehicle, but Khurram believes there is no need to speak to the government as it is a four-wheel vehicle. The requirement to obtain a clearance certificate arises for a three-wheel vehicle. “We have paid all the duties and taxes of this car,” he elaborated.

It consumes no petrol but increases your electricity bill.

According to him, it consumes 40 units of electricity before it gets fully charged. If you charge it every day, it will add 1200 units to your LESCO bill or at least 600 units if you skip a day. During peak hours, the LESCO rate is PKR 15 per unit, and an off-peak hour unit costs around PKR 9.5. The following table shows what additional burden the charging of this smart car may add to your monthly bill.

No matter how poorly manufactured Suzuki Mehran is but at the end of the day, it is a car that is accepted by a vast majority in Pakistan.

Unconvinced for buying something that costs nearly 15% less than the tiny Mehran and giving no feel of a decent car compelled us to look for the actual price on the internet. After a little research, we could find few vendors on alibaba.com where this smart car is available for USD 2,727 – if you buy a single unit.

The duty on such vehicles which are used in golf courses and airports is not more than 5%, Khurram told during the conversation. 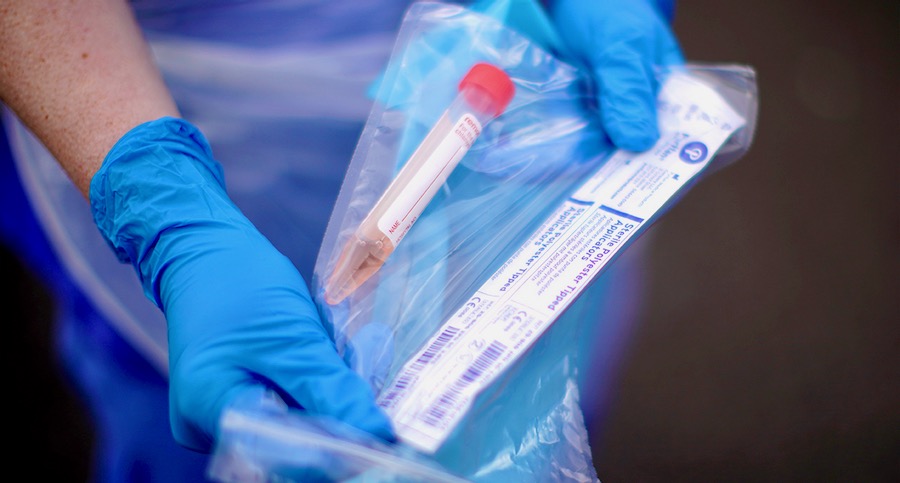 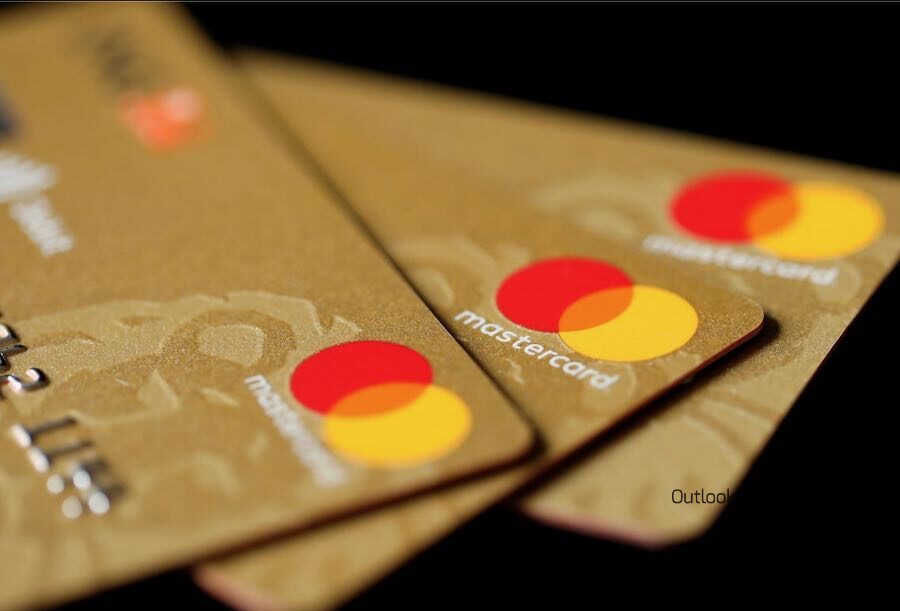 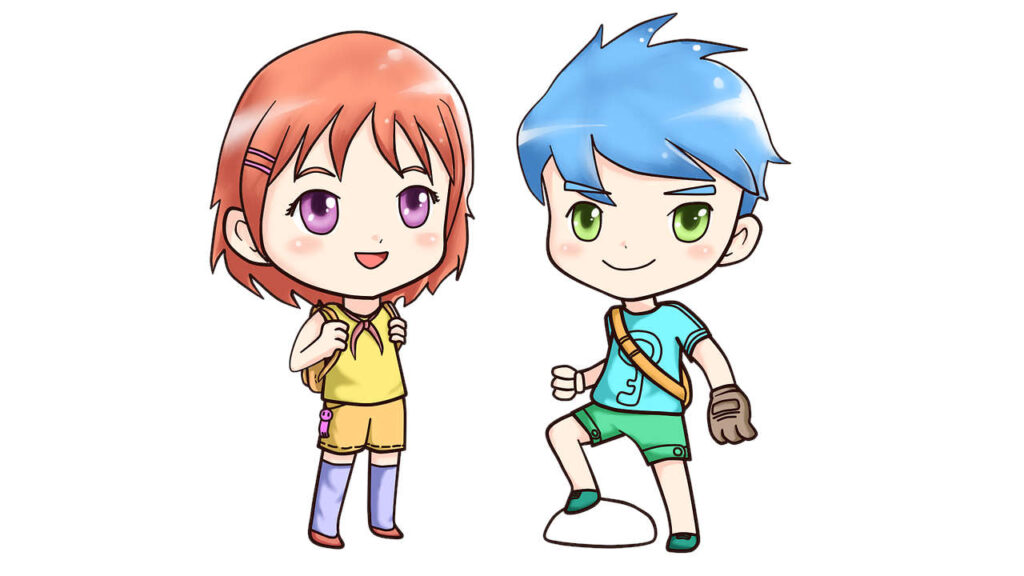 2 thoughts on “The Real Story Of NK Smart Car; What’s The Price And How It Works”