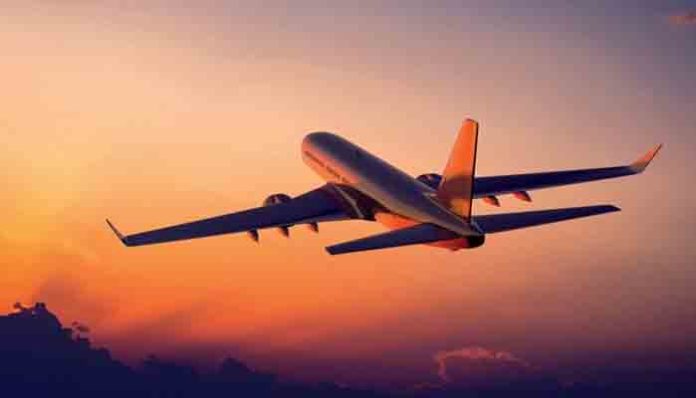 Flight PK661 crash has caused much anxiety and grievances, but we have to stay active and have to emphasize on making air travel safe and secure. Here we present the world’s most dangerous airlines list.

PIA is among the dangerous airlines of the world. PIA has killed 704 passengers and crew members so far. Its central hub is Karachi while Lahore and Islamabad serve as its secondary hubs. Airlines’ safety should not be based on a comparison of fatalities or fatal incidents. This is because even for the worst-performing airlines, fortunately, fatal incidents are not an every-day occurrence. It’s routine for a PIA plane to be not technically fit, many times we have experienced technical faults, flight delays, aircraft just running on runway unable to take off and the landing gear issues.

PIA has enjoyed a glorious past, but now it’s nothing but a life hazard. The airline was founded on 23 October 1946 as Orient Airways, initially based in Calcutta before the Partition of British India. It later acquired four Douglas DC-3s. The airline was nationalized on 10 January 1955 and was renamed as Pakistan International Airlines. Its first international flight was in 1955, operating to London, via Cairo and Rome. PIA has a history of milestones in aviation; it was the second Asian airline to acquire a jet aircraft, a Boeing 707. It was the first Asian carrier to fly the Lockheed Super Constellation and also was the first non-communist airline to fly to China.

This Afghanistan based airline is based out of Kabul and has been in operation since 2003. Kam Air was the first-ever privately-owned passenger airline in Afghanistan and operates domestic passenger’s services and regional international services. Kam Air did try to schedule flights into Europe but as of 2010, the European Union (EU) banned all Afghan carriers from flying into the EU due to safety concerns.

Kam Air has had its share of incidents in the past 13 years which include a crash that resulted in the deaths of 96 passengers and eight crew members. Other events include a bomb threat that led to the plane being diverted and a tail strike incident that was not taken seriously by the airline; thus resulting in the ban from the EU. Along with not completing the International Civil Aviation Organization (ICAO) audit Kam Airlines is also not allowed into American airspace. This airline is apparently failing at becoming a safer airline and will most likely remain at the bottom of this list for a long time.

The low-cost carrier SCAT Airlines was established in 1997 and operates out of its main hub Shymkent Airport with service to all the principal cities of Kazakhstan and neighboring countries.

SCAT is banned from entering European airspace though after an audit by the ICAO deemed them non-compliant in keys areas of regulatory oversight. An aircraft carrying 21 people crashed while flying from Kokshetau to Almaty and all on board perished. A few other minor incidents have occurred with this airline, and it continues to operate without an internationally recognized safety audit certificate.

The safety record for this airline isn’t pretty. Since the 1960’s there have been numerous incidents and accidents resulting in the deaths of passengers and crew members. The most recent accident occurred in 2014 when a plane went missing on route to Jaumla and crashed; resulting in the deaths of 18 people. Nepal Airlines has not participated in any of the internationally recognized safety audits and continues to be one of the world’s most dangerous airlines according to AirlineRatings.com.

Indonesia’s largest privately run airline started operations in the year 2000 and perhaps has the worst safety record on this list, along with a slew of other issues it has faced since being established. Scoring much low on the dangerous airlines’ list.

The security record for Lion Air can rightfully be called atrocious with over eight serious incidents and some fatalities in the last decade. From overshot runway landings to water crashes it’s surprising that this airline hasn’t had more casualties. Just recently in 2012, Lion Air came under scrutiny for pilots and crew being in possession of methamphetamine (aka crystal meth). As expected they are banned from flying into the European Union, and as of January 2015, the ministry of transportation had frozen fifty-three of their routes.

Here are the most dangerous roads of Pakistan

Pakistan is full of adventure. The country has some most dangerous roads that lead to heaven like valleys and mountains in the extreme north. Here is the list for you
Read more
Feature

Rainbow mountains mentioned in the Quran are in China?

The multi-colored Rainbow Mountains which were mentioned in the Quran some 1400 years ago are actually present in China.
Read more
Guide

Top 5 attractions for tourists in Pakistan

Pakistan is the place where people love to come from all over the world. Here are the top 5 attractions for tourists in Pakistan, read all and be proud
Read more
Guide

Don't be decieved by fancy pictures shown in travel agencies add or movies, have a look at our list of travel destination letdowns
Read more
Lifestyle

Ever wonder why 33% marks are required to pass your exams?

A lot of students wonder why 33% is required to pass their matriculation or intermediate examination. Here's the answer you want!
Read more
Food