The latest results by Google have revealed that dramas have become an identity of Pakistan as Pakistani Dramas are the popular search phrase that people put in search engine about our country.

Millenials might have switched to the Hollywood movies and seasons, but they still can’t forget those fabulous PTV dramas that kept them glued to the screen in their childhood.

So, here we present a list of the Pakistan’s all time favorite shows that aired on PTV and private channels providing real entertainment to the viewers.

Partition of sub-continent has created an enormous literature and hence gave entertainment industry various thought provoking topics to make dramas on real subjects. Daastan, a Hum Tv drama which is a rendition of Razia Butt’s novel Bano, earned a huge fame among the audience for reflecting a story of the girl who had to suffer the Sikh brutality at the time of partition.

A drama that cast Fawad Khan and Sanam Saeed in lead roles was the most relatable to the dilemma of a middle-class girl and elite class boy who were passing through struggles of their life.

This Pakistani drama became a real talk of the town when it was on-air. Fawad Khan and Mahira Khan’s epic on screen chemistry powered by their brilliant acting left everyone swooning over. The drama also grabbed the attention of the audience in the neighboring country.

Rahain was the hit PTV drama of the late 90s that starred Saleem Shiekh in lead role. It was the adaptation of Mansha Yad’s Punjabi novel Taanwan Taanwan Tara. A production of PTV Islamabad center Rahain gave an accurate representation of life in Punjabi village and struggle of an enlightened young man to fight against the stereotypes and feudal who were keeping the masses ignorant to establish their monopoly.

PTV drama Dhuwan written by Malik actor Ashir Azeem was a story of five friends who pledged to fight terrorists and criminals in Quetta, a capital of Balochistan, Pakistan’s largest province Balochistan. Drama kept on capturing interests of all the age groups after being repeated on TV channels in different years.

Ankahi, one of the most watched Pakistani dramas cast the acting heavyweights like Shehnaz Sheikh, Javed Shiekh, Qazi Wajid, Behroze Sabzwari and Badar Khalil in significant roles. Repeated on the national TV in different years, it captured the attention of a huge audience not only in Pakistan but also across the border.

A story that revolved around two sisters played by iconic Marina Khan and Shehnaz Sheikh resulted in an epic TV show Tanhaiyan. Decades have passed since the show went on-air first time. Still, viewers love to watch it again and again. Credit goes to the fabulous story and acting of all the characters, specially Behroze Sabzwari who played the iconic role of Qabacha.

A satirical Pakistani drama written by Anwar Maqsood and played by Bushra Ansari, Shakeel, and Saleem Nasir, Aangan Terha was all one can expect from a screenplay. Social issues narrated in a sarcastic way reflected in the daily life of an old couple with a flavor of quirky jokes by their artistic servant made this serial a worth watch.

A drama marked by the story of three army officers inspired many millennials to join an army and serve the nation. Directed by Shoaib Mansoor, Alpha Bravo Charlie emerged as a masterpiece from the life struggle of young military officers. No viewers can ever say that he has not watched any PTV drama due to this show.

Pakistani dramas owe to Waris for all of their awesomeness. This was the play that made streets empty and roads vehicle less as people would have to rush towards their homes for watching this serial. Written by Amjad Salam Amjad and played brilliantly by Mehboob Alam, Waris presented all one can expect from TV show. 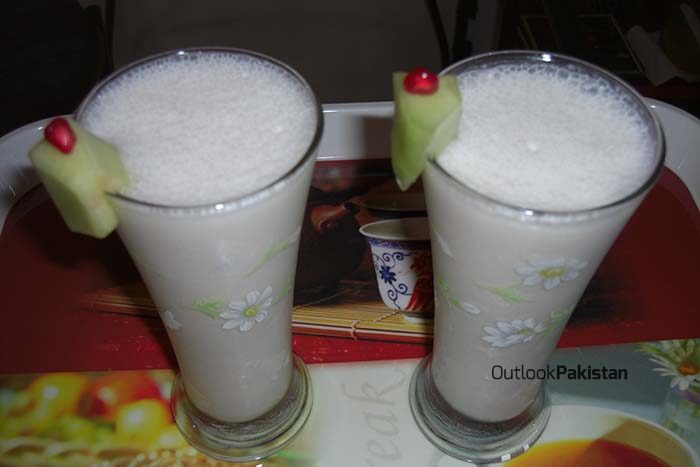 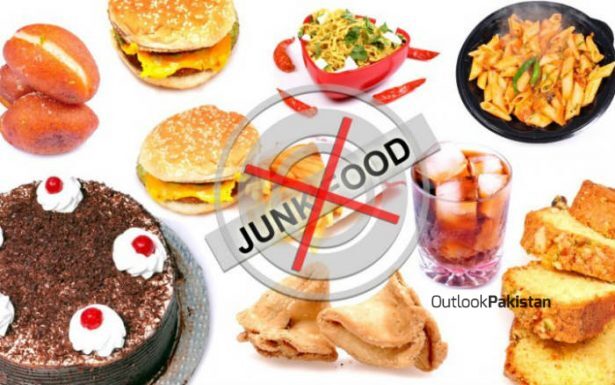