What matters more to you; is it halal food or the yummy crispy fast food at KFC ( that is not halal)? If both conditions are significant, then you are unlucky because your favorite fast food point is not fulfilling them.

In India, a Bhopal-based journalist Anam Ibrahim did an independent research and found that traditional fast food outlet KFC was deceiving its customers by using non-halal chicken in its food products and using the halal certificates that were fake, reported Times Headline.

At KFC outlet in DB Mall Bhopal, she asked the manager to show the halal certificate, upon his request manager showed him certificate issued by the Mufti Anwar Khan of Bombay to Venky’s company that slaughtered 1000 chickens on a daily basis. She later found that contract of the KFC with Venky’s company had expired three years ago.

Upon further inquiry, she came to know that KFC outlet was taking chicken supply from Godrej Company, a Mumbai-based supplier that used the machine slaughter ( a process that makes the chicken non-halal). She also questioned how it was possible for the KFC to meet the demand for chicken when it supplier had a certificate of slaughtering only 1000 chickens while the actual demand was much higher.

How is it possible for a company to provide huge quantity of halal chicken when it has license to slaughter only 1000 chickens per day.

Ibrahim not only lodged a FIR against the KFC outlet but also raised her voice to make the people aware. As a protest, she not only wrote a letter to Prime Minister Narendra Modi, Home ministry, Ministry of External affairs, religious scholars but also to the American President Barack Obama and state heads of the 47 other countries.

If such can happen in India, we are not sure whether fast food outlets in Pakistan like KFC, McDonald’s, and Dominos are using the Halal chicken or not. The food companies have to meet a huge demand. Slaughtering chicken by hand (a prerequisite for halal chicken) on the daily basis to meet huge demand is not possible.

According to reports, 90% of Pakistanis consume non-halal products knowingly or unknowingly. We wonder if the Punjab food authority also inquires from the restaurants whether the food provided by them is Halal or non-halal.

Corporate greed seems to be at its peak as companies are not only playing with the health of their customers but also with their religious sentiments. Few day back Pakistan’s tetra pack milk giants have been exposed before Supreme Court for selling unhygienic milk to the customers.

Despite the presence of consumer courts, no one is willing or aware enough to fight for its rights and claim the benefits for the money he pays to the companies for buying an item. 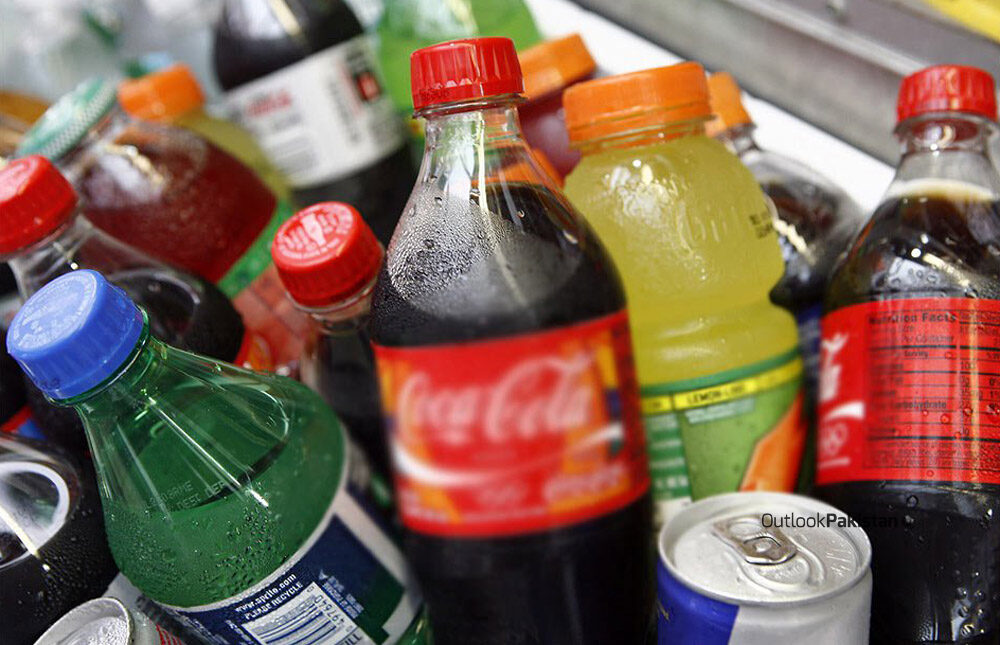