No year passes by without us witnessing air crashes. And despite a massive improvement in the technological advancement in the aviation industry, which has definitely made air travel safer than before, we still can’t stop seeing nearly a dozen reported fatal accidents every year, mainly involving some of the worst and dangerous airlines.

Not because the mainstream airlines are not bumping up their standards, aircraft qualities, and safety SOPs but the exponential growth of airline consumers and equally rising demand for budget travel bring into the picture the airlines that somehow don’t tick the entire safety checklist.

Either they don’t have funds to put into their operations, or they don’t bother to find themselves among the top dangerous airlines in the world.

It doesn’t mean the expensive airlines are crash-resistant, and they can’t flash on your news screens. How can we forget the British Airways flight BA38 in 2008 from Beijing that crash-landed at Heathrow or Emirates Boeing 777’s crash landing at Dubai Airport in 2016?

But, the major airline can’t afford to remain on the negative PR list for a long, and they tend to do everything to stay on the list of best and safest airlines in the world. But, as I said earlier, the worst airlines keep working in that grey area, and most of them are banned from flying in the US and Europe.

Whenever you fly next, make sure you don’t accidentally step into one of the following dangerous airlines.

For years, these airlines have a rating of two-star or less on airlineratings.com, skytraxratings.com, and several others ranking sites.

Primary reasons are not meeting the standards or obtaining safety certificates from international bodies such as;

Air Algerie is the national airline of Algeria with a long list of fatal and non-fatal accidents ever since its birth in 1947. Additionally, its passenger planes have been hijacked around six times. The last fatal accident was reported back in 2014 on July 24th when Flight AH5017 crashed in Mali, killing 116 people on board. Investigators found that McDonnell Douglas MD-83 took a sudden dive after its engine malfunctioned and after that went silent.

Founded in 1970, Iran Aseman Airlines is Iran’s third-largest airline, with its headquarter in Tehran.

Due to sanctions on Iran, the airline never served internationally, and all its accidents occurred within the border.

The last one in 2018 was an ATR 72-200 carrying 66 passengers, including the six crew members crashed in the mountain area south of Isfahan. No one survived the crash.

With 20 aircraft in its fleet, SCAT belongs to Kazakhstan. In only two decades after its birth, the airline has earned a reputation of an “untrustworthy” carrier despite a history of only one fatal accident.

The airline had found itself on the blacklist when European Union banned it, but later in 2018, the ban was lifted, but the airlines’ weak regulatory processes still make it one of the dangerous airlines.

The airline filled the vacuum rightly and became the country’s number 3 airline.

A few of the accidents Sriwijaya Air has been involved in are more related to poor landing, but the latest in January 2021, their flight 182 (Boeing 737-500) crashed near Laki Island, killing 50 people on board, including 12 crew members.

In the list of dangerous airlines, we have PIA on number 5. The national carrier of Pakistan works with more than 26 aircraft in its fleet. Started back in 1946 as Orient Airways, it became Pakistan International Airlines after Pakistan’s independence.

The airline has this on its credit that it provided aircraft, technical assistance, and crew to Emirates at the time of its launch in 1985.

With nearly 26 fatal and non-fatal accidents in its history, most of them caused due to incapable crew and failure to meet global airline SOPs.

Its latest crash in May 2020 (Airbus A320) at the time of landing in Karachi caused 97 deaths out of 99 passengers on board. The eight crew members also died on the spot.

The above ranking is taken from airlineratings.com 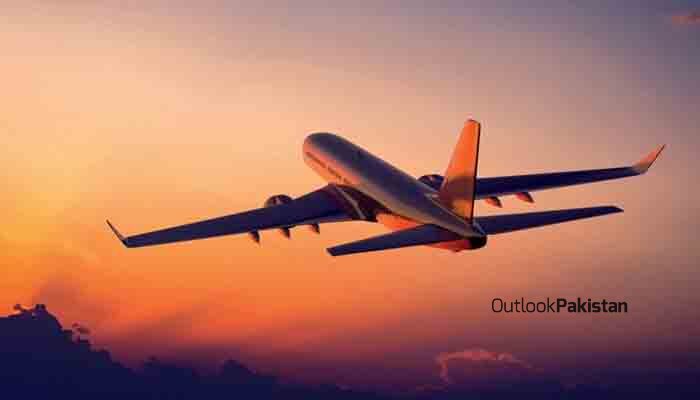 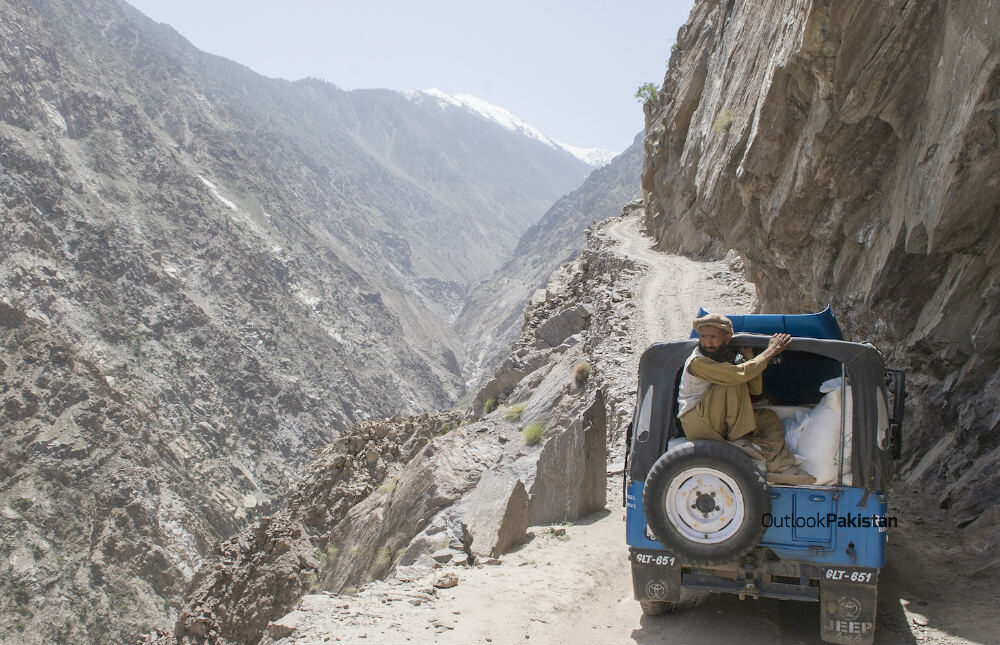